I’ll be reading at an online event 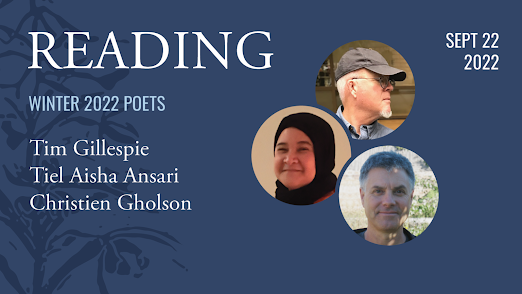 Here’s the information and Zoom link:

Sufi warrior poet Tiel Aisha Ansari has been featured by Measure, Windfall, and Everyman’s Library. Her collections include Knocking from Inside, High-Voltage Lines, Country Well-Known as an Old Nightmare’s Stable, The Day of My First Driving Lesson, and Dervish Lions. She hosts Wider Window Poetry on KBOO Community Radio.

Tim Gillespie is a veteran of almost 40 years of public school teaching in the Portland area and the co-founder of the annual Oregon Writing Festival for young writers. Recent poems have been published in Windfall, Timberline Review, Pasager, Rise-Up Review, The Poeming Pigeon, and other places. His recent collection Old Stories, Some Not True was published by MoonPath Press.

Here’s one of the poems that appeared in the last issue of Fireweed: 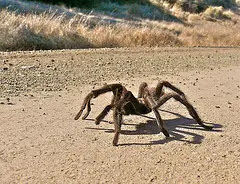 The way ahead was thick with black crawling spider bodies

the size of mice. And long black slicks where other cars had

spread them across the macadam. A shiver ran through me,

an electric cascade responding to the horror and thrill of seeing

so many males in search of mates, destined to fuck and then be

eaten. I laughed, thinking how the words “sacrifice” and “fate”

– such monstrously huge words to me –float so small and incon-

sequential inside those bodies, where kernels of hydrogen and

helium dust search across vast spaces for other kernels of

To the southwest, I thought I saw the ruin of some old ranch or

house. A crumbling wood monument I imagined built by some

able to cling to brittle bone because of the strength of his hubris,

believing he has the power to beckon the spiders towards him,

the way he used to have the power to alter lives and economies.

I see him watching as the spiders march past the ruins, following

their million-year-old path over the earth’s rough skin, sending a

soft shiver of electricity into stone, sand – the euphoric sensation

of the earth recognizing itself.

Posted by Christien Gholson No comments: 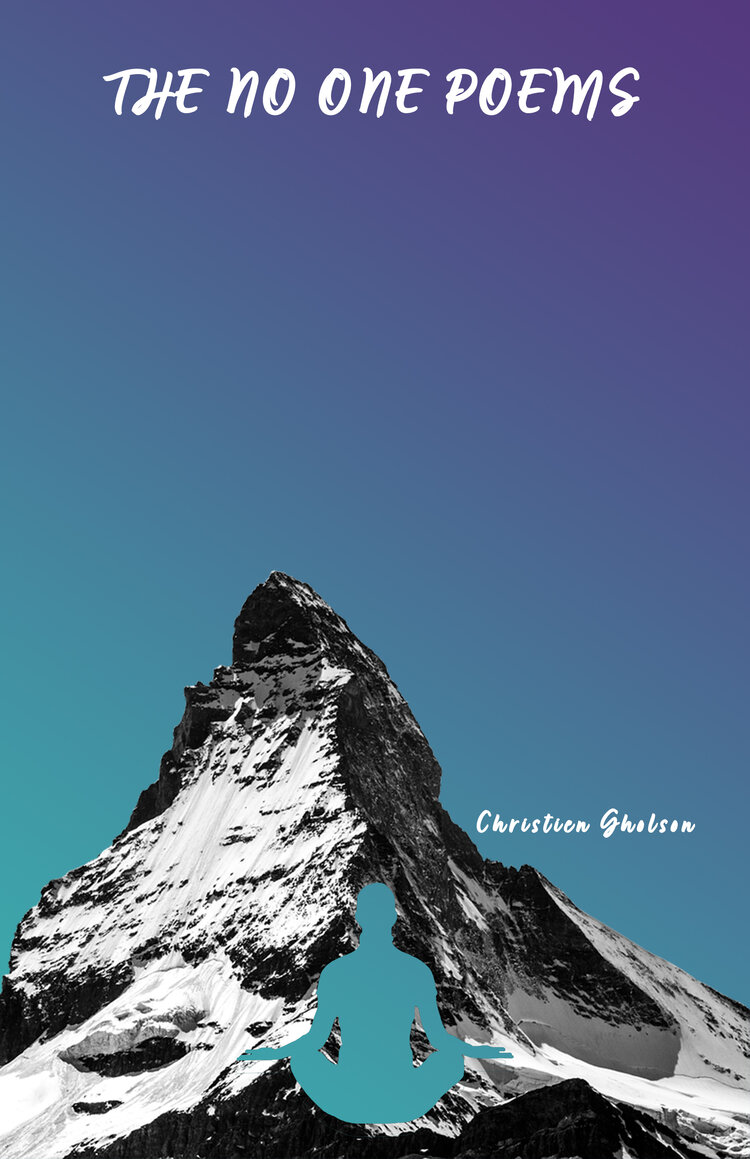 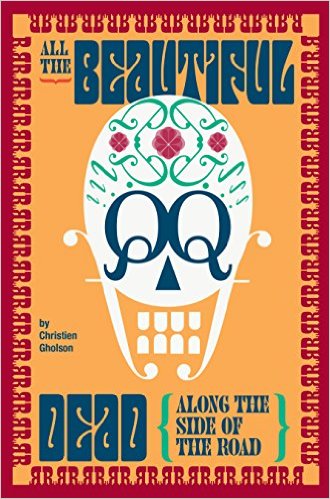 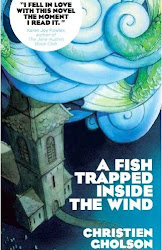 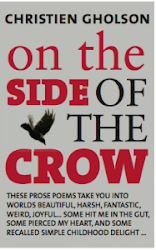 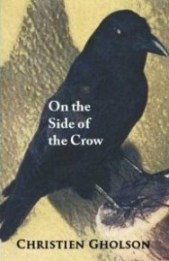 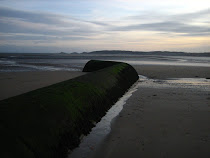